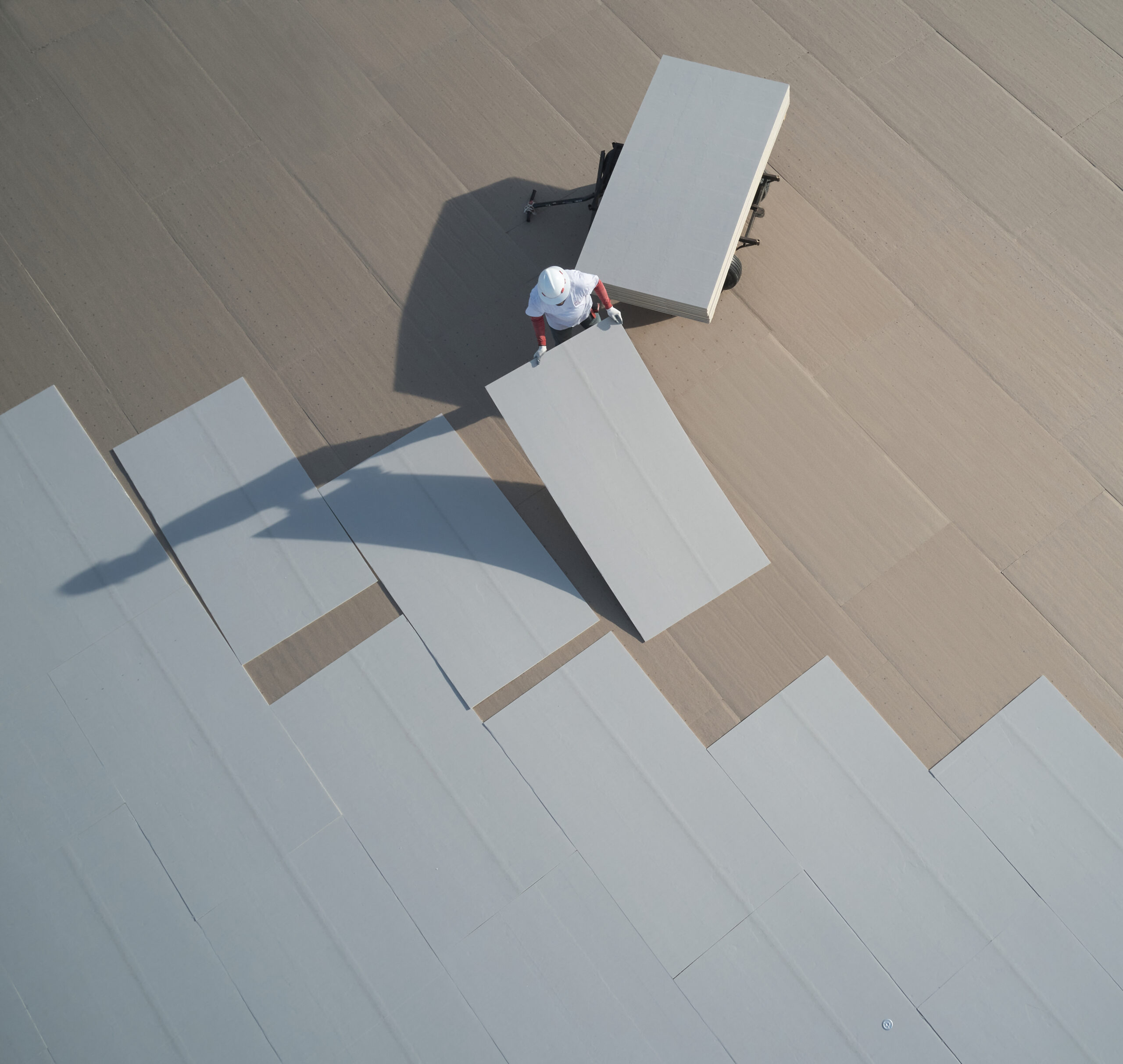 The insulation industry commissioned ICF, a globally recognized firm with expertise in the energy and energy efficiency fields, to answer the question: How much can we reduce U.S. greenhouse gas emissions by investing in cost-effective, easily achievable insulation improvements to existing single-family homes and commercial and industrial buildings?

The answer is eye-opening and the opportunity immense. Insulation improvements achievable with today’s technology can significantly contribute to lower carbon emissions in buildings through reduced energy and fossil fuel use. How immense? The impact to the studied building population is the equivalent of increasing current wind production by 135 percent or offsetting the emissions associated with 40 percent of total natural gas-fired generation in the United States.

The findings are instructive for environmental leaders searching for solutions to immediately and rapidly decarbonize the existing building stock, a sector that is responsible for approximately 40 percent of greenhouse gas emissions. Insulation improvements should be a critical component of any environmental policy and support the deployment of other technologies, including clean energy generation, that can further reduce the environmental impacts of heating and cooling homes and buildings.

Drilling down a little more into the report, other interesting findings include:

For existing homes, ICF assessed the state- and national-level energy and emissions savings benefits as well as the economic benefits that could accrue over 50 years as a result of the implementation of code-compliant insulation retrofits.

The study assessed the impact commercial roof and pipe insulation retrofits would have on state- and national-level energy use, energy costs, and carbon emissions on an annual basis and over a projected 30-year service life. ICF analyzed a range of commercial buildings, including schools, small to midsize office buildings, midrise apartments, and stand-alone retail.

The study also assessed the state- and national-level energy and emissions impacts as well as the economic benefits that could accrue over a 20-year horizon from the installation of code-compliant steam pipe insulation in a select number of manufacturing sectors.

Learn more about the results of study by reading the Executive Summary and downloading the Insulation Opportunity Study full report.

Want to see more of what is going on with BCSE?

The 2022 edition of the Sustainable Energy in America Factbook provides up-to-date, accurate market intelligence about the broad range of industries that are contributing to the country’s move toward cleaner energy production and more efficient energy usage.

Check Out the Factbook