Home > Media > BCSE In The News 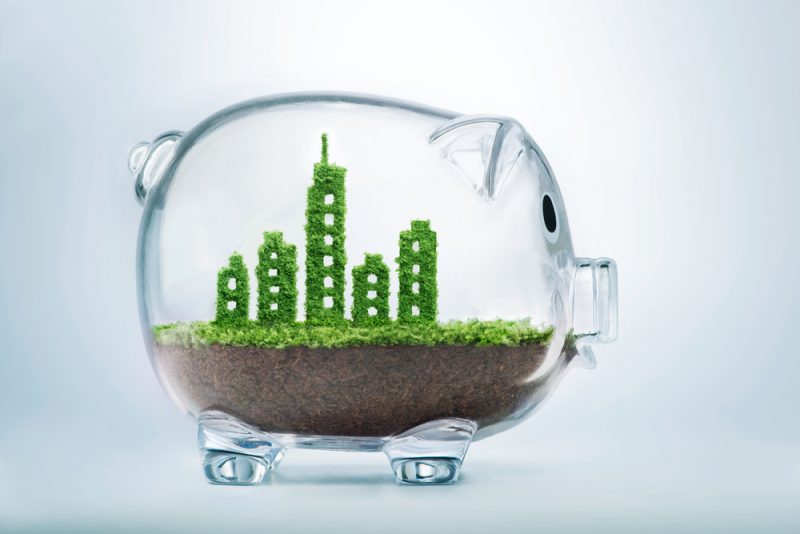 In a letter, the BCSE called for structuring of the tax could that would provide benefits to all qualifying technologies based on the energy, as well as environmental and public benefits they provide. Further, they said that without a transition period on proposed changes to existing tax laws, there could be a disruption of the market and job losses. Unpredictability, they noted, is bad for investment and bad for jobs.

Neither branch of Congress escaped their attention, either.

“Regarding specific comments on the pending tax reform legislation, we note that the Senate version of the bill does not have an energy title, but includes provisions that would impose severe and negative impacts on energy financing and deployment for certain energy sources,” the BCSE wrote. “The House version includes energy provisions that change the tax treatment of a range of energy technologies – some favorably and some in an extremely problematic manner.”

Additionally, the House legislation does not provide clarification of eligibility for energy storage or waste heat to power investment tax credits. Neither measure supports a restoration of production tax credit for biogas, biomass, hydropower and similar sources, either. That bill would also strike electric vehicle credits and eliminate the issuance of tax credit bonds after Dec. 31, 2017.

On the Senate side, they were concerned by a lack of incorporation and preservation efforts toward a slew of technologies. They also took umbrage at a new tax known as the Base Erosion Anti-Abuse Tax (BEAT) that hit renewable tax credits on multinational companies with a 100 percent tax. Further, the BCSE stated that without repeal of the Alternative Minimum Tax provisions, reductions in the corporate tax rate would hinder corporations’ ability to claim production tax credits.